THE green light has been given for a new Mushroom compost facility in Tullyvannon near Ballygawley.

The Northway organisation, who represent 29 mushroom growers across Ireland, are behind the plan, which will provide 25 new jobs.

Planning Permission was granted by the Mid Ulster Council on Monday as part of the first series of decisions since planning powers were devolved to the new supercouncil.

The application, which was made late last year, will see the introduction of a state of the art indoor facility that is the first of its kind in the region.

The new development near Cabragh, will secure an additional 25 positions at the compost yard and produce 57,000 tonnes annually.

Speaking after the planning meeting, Elaine Shaw, Northway CEO said, “I am delighted that the green light has been given on this project I would like to thank everyone involved in the process, from politicians who recognised the need and supported us on this project to government agencies for their fast and efficient approach to this planning application.

“All of which was professionally managed by Thomas Bell planning consultants Clyde Shanks Belfast.

“Through initiatives such as going for growth supported by both DARD/DETI there has been a realisation that we must grow to meet the demands of the wider European Market, we are confident making this investment and securing much needed compost will secure the future for Northway growers and the wider mushroom industry.

“We already punch above our weight in tough economic circumstances, were resources are limited, with a reliable source of compost on our doorstep Northway can ensure the continued supply of their fully traceable ethically produced world class mushrooms.”

Chieftain Trailers Ltd, a family owned Edendork engineering business, also got the go ahead for a new 1,518 square metre research and development workshop at Farnlough Road, which will be used for the design, construction and modification of prototype trailers, as well as to provide office accommodation. The new facility represents a £1m investment and a further 30 jobs.

Commenting after Monday’s meeting, chair of the Planning Committee, Cllr Martin Kearney, said the developments would have a positive economic impact on the area, creating and sustaining jobs and further strengthening local core industries.

“These first decisions show very clearly just how central a role planning policy and planning decisions have on the growth and development of our area and how important it is that, from this point forward, we have the ability to begin shaping policy to meet local needs,” he said. 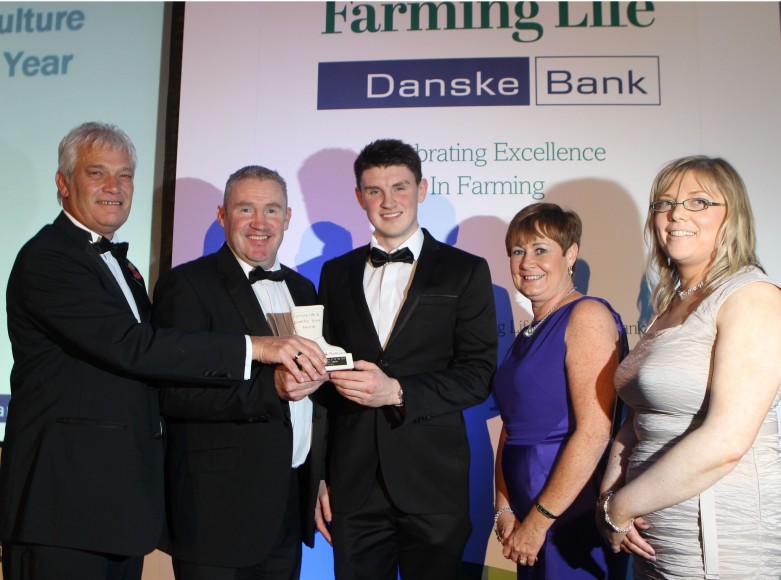